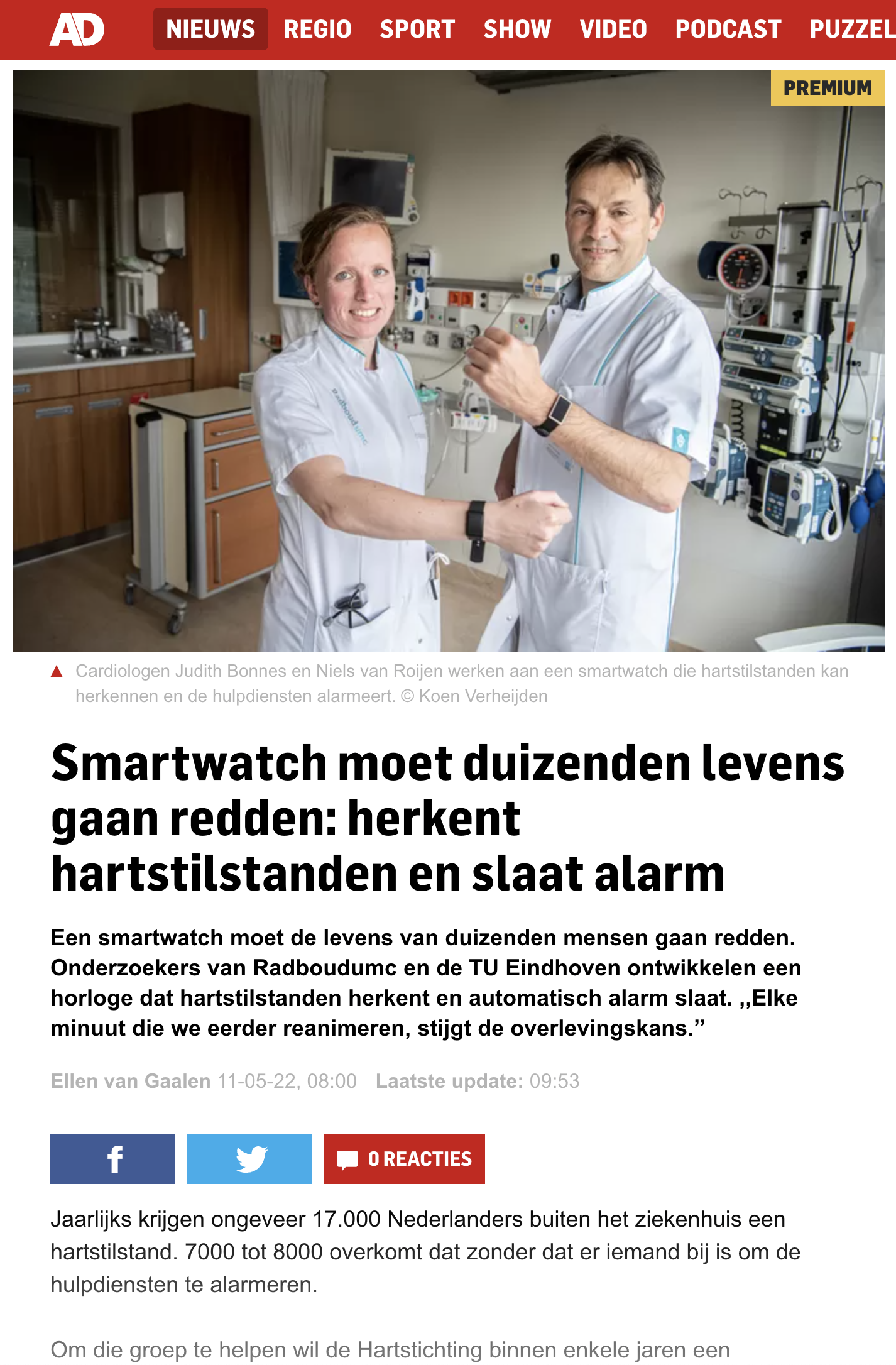 Smartwatch should save thousands of lives: recognize cardiac arrests and sound an alarm

A smartwatch is supposed to save the lives of thousands of people. Radboudumc and Corsano health are developing a watch that recognizes cardiac arrests and sounds an automatic alarm. “Every minute we resuscitate earlier, the chance of survival increases.”

Every year, approximately 17,000 Dutch people suffer a cardiac arrest outside the hospital. 7000 to 8000 this happens without someone being there to alert the emergency services.

To help this group, the Heart Foundation wants to have a smartwatch on the market within a few years that detects cardiac arrest and automatically alerts 112. “We have set up an entire network of civilian emergency workers who are quickly on the scene if someone suffers a cardiac arrest in public. But if that happens without anyone around, there’s not much we can do. We want to change that,” explains Hans Snijder, director of the Heart Foundation.

Radboudumc in Nijmegen and Corsano Health are now working on a special smartwatch. A first version of a wristband is already available at Radboudumc, says cardiologist and lead researcher Judith Bonnes. If patients have to undergo an operation in which the heart is stopped – for example when an ICD, a kind of pacemaker – is placed, they are given the band. “That measures exactly what happens in a cardiac arrest. We try to collect as much data as possible to properly program the wristband,” she explains.

It is important that a patient is resuscitated as soon as possible. For every minute that it lasts, the chance of survival decreases by 5 to 10 percent. In addition, the risk of brain damage increases. Snijder: ,,We have the ambition to reduce the number of unnecessary deaths from cardiac arrest by thousands. We really think we can save lives with this.” “And not only that”, says Van Roijen. “It’s also about the way people survive: with less brain damage. If you are resuscitated quickly and properly, you don’t have to be left with anything.” 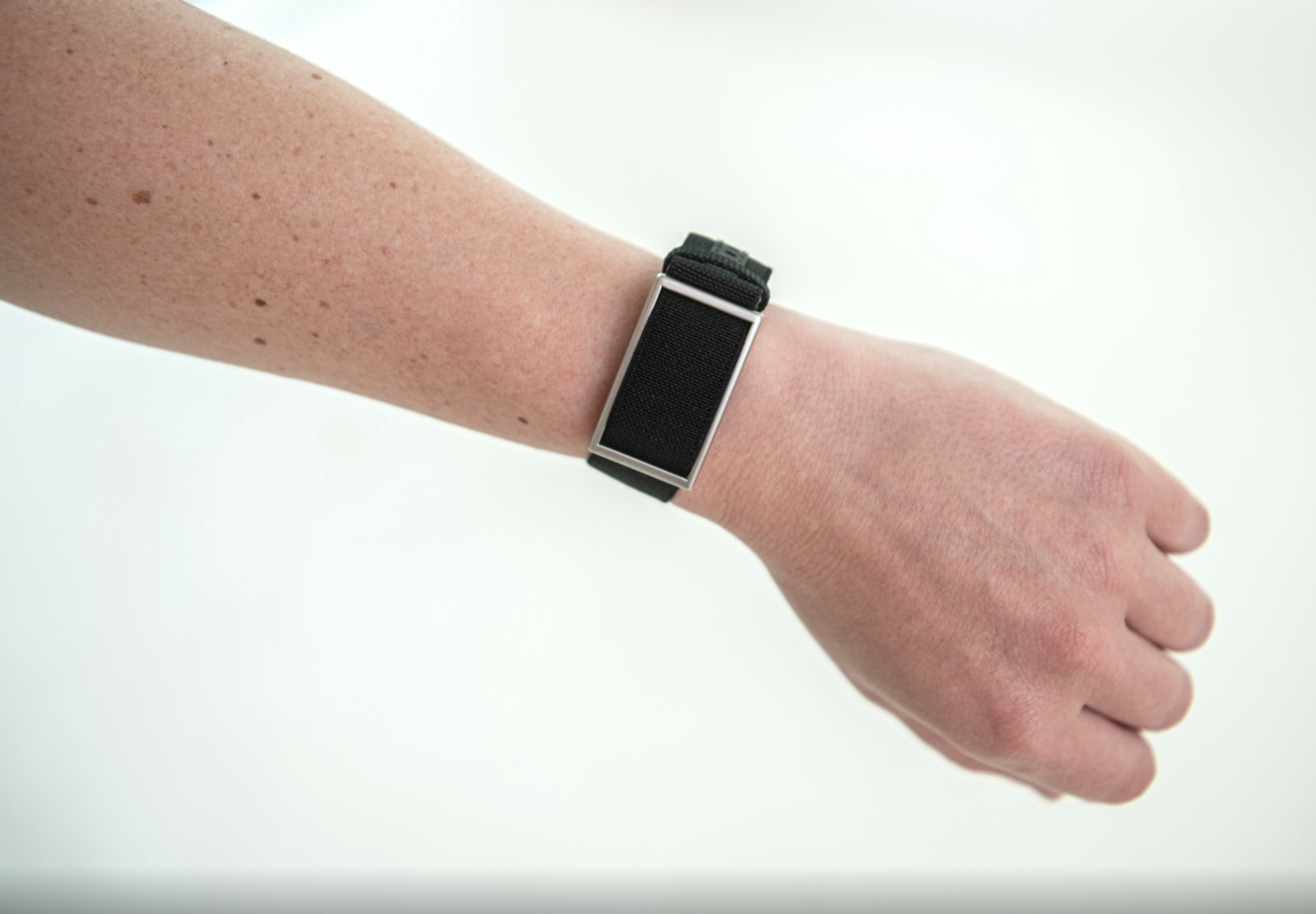